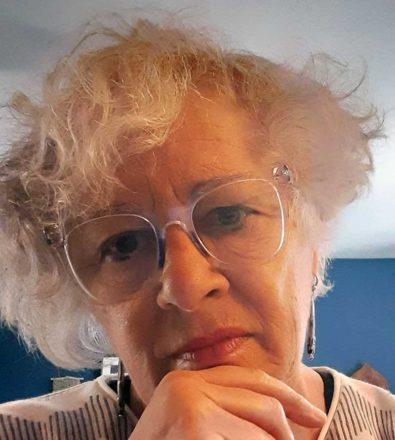 A battery production business in a sub-Saharan African country was saved from closure, thanks to the intervention of a well-established NGO (Non-Governmental Organization). The battery company was owned by a multinational, which was keen to offload it. The batteries were for agricultural and industrial use but, with economic decline in the country, the company was not doing well.

At this point, he met the NGO Director by chance at a social gathering. He told her his story and invited her to the battery factory. What she found was a run-down plant, a demoralized workforce, a disenchanted and anxious local community, and an out-of-date product.

They discussed the possibility of a new product range that would serve the rural poor. They visited other villages where the NGO had worked successfully. They came up with the idea of developing a new line in solar-powered single cell batteries which would, for example, power light bulbs. The NGO could guarantee a large market, so long as the batteries were reasonably priced.

Some of the NGO’s international funding was used to train people in the villages in the upkeep of the solar panels. They agreed that the batteries would be used for community benefit, such as a central community building enabling gatherings to take place after dark.

This delighted the NGO because it made a real difference to the community; the company CEO was delighted because it demonstrated its R&D capability and showed the way to greater diversification.

However, the core problem of how to buy the company from the multinational owners still needed to be resolved.

By now the CEO and the NGO director had built a strong working relationship of trust, and the NGO director came up with a plan. She proposed to the NGO’s external funders that they pay the next tranche of funding in US dollars, which would then be used to pay the multinational company. In return, the company CEO would pay the whole amount, plus a negotiating fee, into the NGO’s account in the local currency. The NGO director was given a seat on the company board and the NGO became a shareholder with a 25 per cent stake—thereby also giving the NGO an annual dividend towards financing local work.

With the NGO director now on the board, they were able to develop an HR programme to uplift the working conditions of the 250 employees, including training, work-wear and occupational health guarantees. They also developed a programme of community engagement, whereby the company played a major part in building community activities around the location of the factory.

Within three years, the battery company had significantly increased its annual profits and the NGO was able to benefit from an income stream that was independent of external donors.

Ros Tennyson (above) of Partnership Brokers (www.rostennyson.info; www.partnershipbrokers.org) told this story to the last in a series of international online forums on the Meaning of Sustainability, hosted by Initiatives of Change in Business in the Economy (IofCB&E) on 10 June. The theme of this forum was on businesses partnering to be ‘a transformative force in society’.

Tennyson insists that this story is not a case study designed to be adopted elsewhere, so much as a story ‘to inspire and encourage others to break through conventions and constraints… to be bold and innovative in overcoming seemingly insurmountable problems.’ 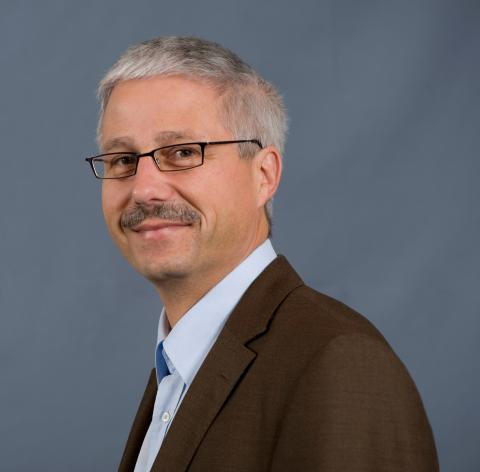 Speaking at the same forum, Antonio Hautle, Director of the UN’s Global Compact for Switzerland and Liechtenstein, told how the UN agency encourages a ‘triple bottom line’ approach of companies with an emphasis on ‘profit, people, planet’. The UN Global Compact local networks involve 16,000 members of which 14,000 are companies. The 10 principles of the Global Compact—a Kofi Annan initiative—encourage companies to act responsibly in four fields: human rights, employee rights (including working conditions and tackling child labour), the environment and anti-corruption. The aim is also to adhere to the UN’s Sustainable Development Goals.

Companies, Hautle said, are assessed every year and can be expelled for non-compliance. VW, for instance, had to leave after its emissions corruption scandal and has never applied to re-join. The Swiss food giant Nestle, on the other hand, has been shaking off a negative public perception to become ‘one of the most advanced members in our network’. Hautle claimed that the company, for instance, had ‘a very strong child labour process which they share with other companies.’ But, he acknowledged, ‘they do not succeed, so far, to create trust among civil society and NGOs which would allow much more collaboration and more efficiency in partnerships.’

Companies joining the Global Compact, he said, ‘make the pledge to reduce their CO2 emissions to zero or even to be negative by 2050.’ But what they were missing towards this target was the sector of medium and small sized businesses. ‘We have never had as many companies joining as in this Covid time,’ he concluded. ‘The membership is really growing strongly.’